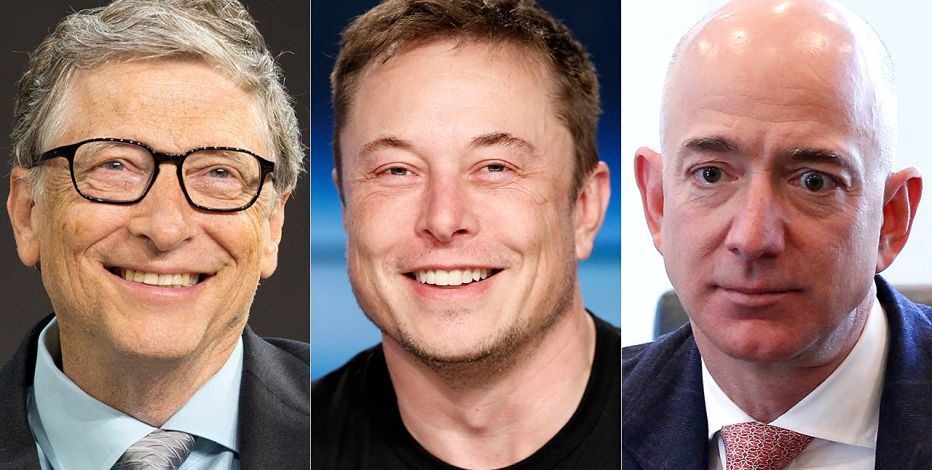 As a matter of fact, a list of the top richest people in the world can vary from time to time, counting on their incomparable and matchless financial performances and net worth respectively. Amazingly, the year 2021 has been a time like no other; there have been skyrocketing stock rates and burgeoning cryptocurrencies. As a result, the number of billionaires increased in number to an incredible figure of 2,755. As a whole, they claim worth $13.2 trillion, a considerable increase compared to 2020. Furthermore, a record-breaking 495 newcomers have entered the list of billionaires. In this write-up, we would discuss the richest people in the world in 2021. Following are those top-notch billionaires of the world in 2021.

Jeff Bezos is the CEO and originator of Amazon possesses a book value in net worth to the tune of $201.7 billion. He founded the giant Amazon about 27 years ago in 1994. This richest person in the world owns Blue Origin as well as the Washington Post. The stunning person’s company, Blue Origin, manufactures rockets for commercial use. Moreover, this person, being the top-rated e-commerce entrepreneur, has benefited from the covid-19 pandemic because most people are resorting to the online market and shopping.

The 2nd richest Elon Musk is making efforts to bring about a revolution in Space and Earth transportation. Over the course of the years, Elon Musk has invested in a host of various companies. At the inception, he deferred his university attendance for launching Zip2, amongst the rare navigation service of online nature. Subsequently, some portion of his proceeds taking out of this venture were invested in producing X.com, which later came to be known as PayPal, an online disbursement system of the payment. In due course of time, Musk sold these two ventures and kept his position as a CEO. Thenceforth, he led another enterprise, regarded as “Space Exploration Technologies” (SpaceX), for affordable provision regarding space exploration. Later, he established two popular companies, The Boring and Neuralink in 2016, and rendered services therein in the capacity of CEO. In 2021, being the second richest person in the world, he possesses a net worth to the tune of $169.9 billion.

Bernard Arnault, a French national, heads LVMH and also serving as CEO. The LVHM earns the world’s respect as the biggest opulence goods company. This business has the largest brands encompassing Marc Jacob, Louis Vuitton, Sephora, Hennessey, and many others. Nevertheless, a massive portion of his wealth comes from Dior SE, the holding company controlling about 42% of LVMH. Besides, he has an extra 6.2% shares in the LMHV, and the shares of the Christian Dior SE held using the holding company of a family-owned Group known as Arnault S.E. His net worth is to the tune of $165.7 billion.

Bill Gates possesses a net worth to the tune of $129.2 billion. His story started with Harvard University. During the University in 1975, Bill began working with his friend, namely Paul Allen, to create software for the microcomputers. He dropped out of the University, but he kept up his efforts to establish Microsoft with his friend Allen. Besides being the biggest software company in the world, Microsoft manufactures its personal computers.

Mark Zuckerberg established Facebook with his fellow Chris Hughes, Dustin Moskovitz, and Eduardo Saverin during his studies at Harvard University. As soon as Facebook started to be employed widely at other places, especially universities, he withdrew from University to concentrate completely on his increasing enterprise. On this day, he is the Chairman and CEO of Facebook that claims to have more than 3 billion active users per month. Indeed, Facebook is the biggest network service in the world. His net wealth is to the tune of $111.6 billion.

Warren Buffet is renowned as a living investor and the Oracle of the city Omaha. He possesses net wealth to the tune of $96 billion. He filed his tax return at 14 in 1944, thereby declaring his income using his paper route of boyhood. His first purchased shares were in 1962 in the textile company known as Berkshire Hathaway, and subsequently, in 1965, he became the top shareholder in the same company. Later on, he enlarged this organization to other avenues of investments, particularly in insurance, in 1967. In 2021, Berkshire Hathaway possesses the half-trillion-dollars

In 1966, Larry Ellison shifted to California after quitting the Chicago University. He started working as a software programmer in California for various companies. At the inception of 1973, he joined Ampex, an electronic company where he came across his future colleagues Bob Miner and Ed Oates. After three years, he joined another company, Precision Instruments, and served as vice president in the R&D wing. In due course of time, he established his own Software Development Laboratories in 1977. This organization released Oracle software, the first-ever commercial database program that could be used regarding the Structured Query Language (SQL). Consequently, the database software succeeded and got trendy, and SDL used to alter its nomenclature as the Oracle System.

Oracle is regarded as the second-biggest software company that renders a host of cloud computing systems and many other software programs, like Linux, Java, and Exadata computing of the oracle. His net wealth to this time is $93 billion.

Larry Page possesses a net wealth to the tune of $91.5 billion. He is the co-founder and board member of Alphabet (GooG). Like many billionaires, he also started his career during college studies. He and his friend Brin put forward a proposition concerning the data extraction proficiencies and expertise during their university days in 1995. Their idea focused on the improvement in respect of data extraction while approaching the internet. Subsequently, both came up with a novel kind of technology based on the search engine, and they named it “BackRub” owing to its capability to assess “backing links.” In due course of time, both Page and Brin founded Google successfully in 1998.

To this day, no one can deny the significance of Google, the largest search tool; almost 80% of online search counts on it. Nowadays, Google has become a subsidiary in Alphabet, where Larry worked as CEO during 2015-19. Besides, Larry is also credited with the Planetary Resources.

Sergey Brin and Larry Page had devised an idea of data extraction capabilities in 1995. He is the co-founder and board member of Alphabet (GOOG), and his net wealth is to the tune of $89 billion. He and Page established a company in 1998, and he rendered his services there in the capacity of Co-president with Larry Page. Subsequently, he performed as the president of the holding company founded in 2015. Besides being the trendy search engine, Google also provides a host of online services and tools. These are called the Google Workplaces that entail Google Calendar, Google chat, Google Docs, Google Meet, etc.

Mukesh Ambani, an Indian, is the chairman and managing director of Reliance Industries. His net wealth is to the tune of $84.5 billion. Dhirubhai Ambani established the Reliance industries as a smaller textile manufacturing company in 1966. In due course of time, Dhirubahi’s Son shifted to Calif to get an education at Stanford Business college in 1979. His son, Mukesh, returned to the country to look after establishing a polyester factory, and meanwhile, he also became a member of Reliance Industries. Particularly during the 1990s, Mukesh led the industry and created multiple petrochemical plants and several petroleum refineries. The Reliance industries have made headways under Mukesh’s leadership. 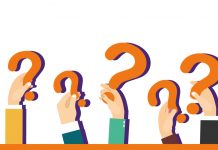 Importance of Frequently Asked Questions (FAQs) for All and Sundry 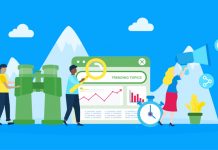 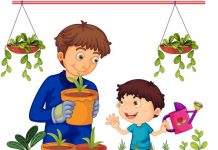 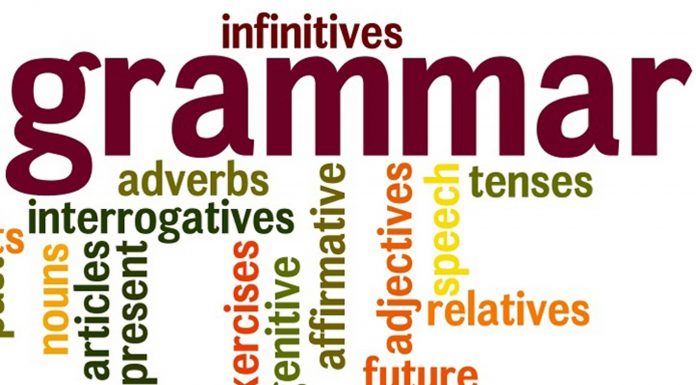